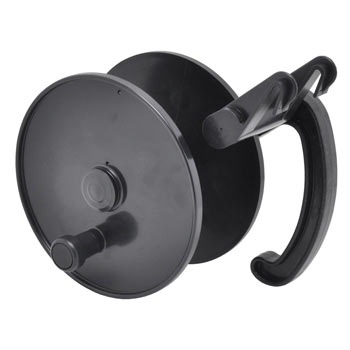 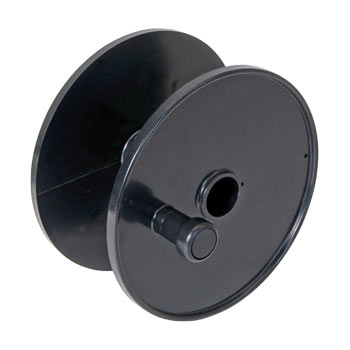 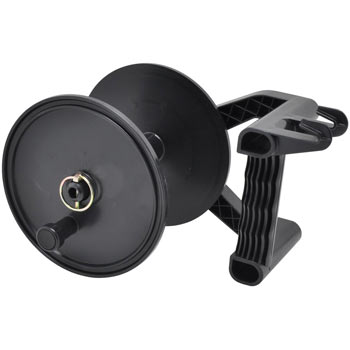 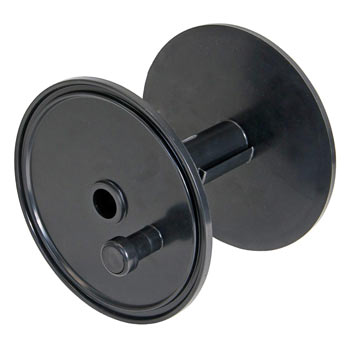 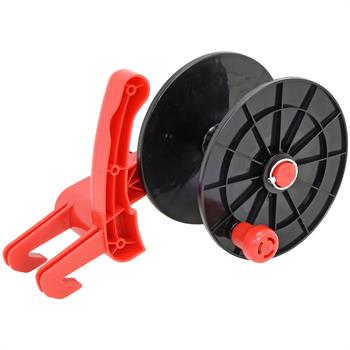 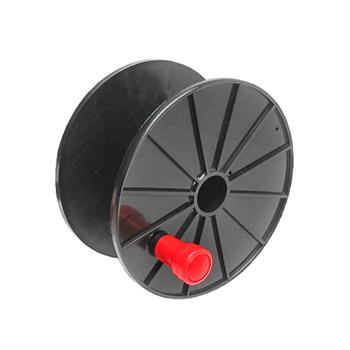 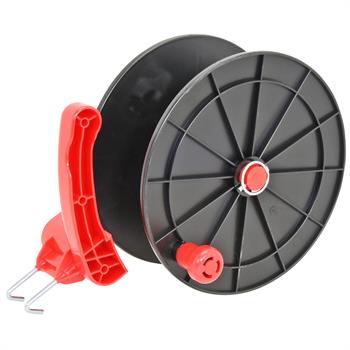 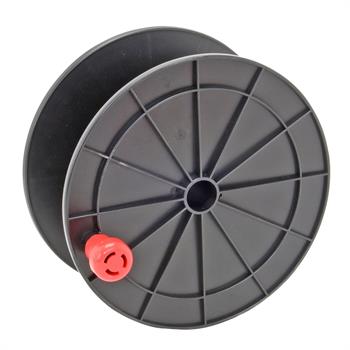 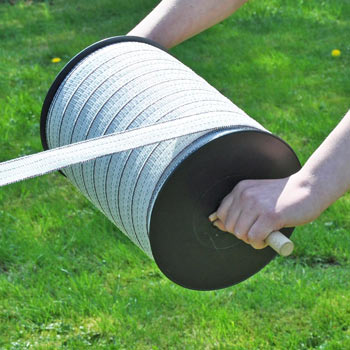 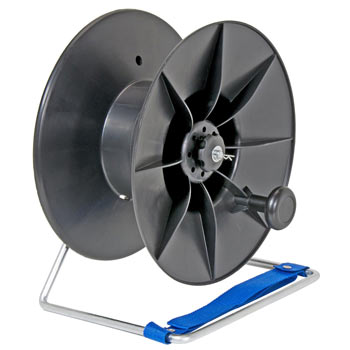 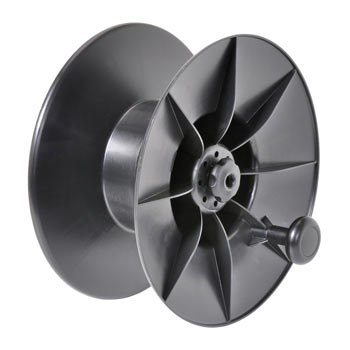 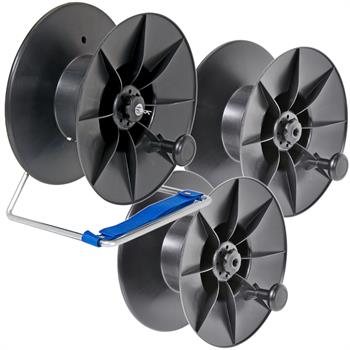 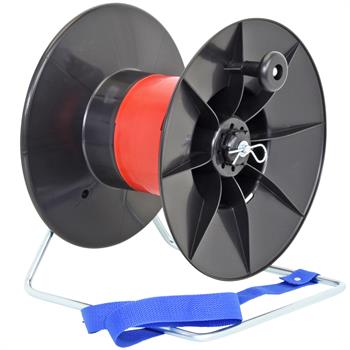 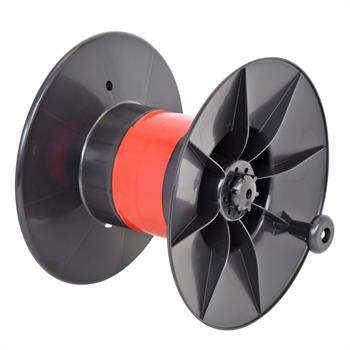 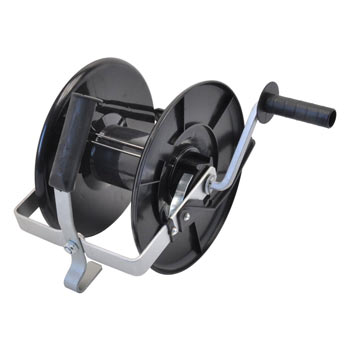 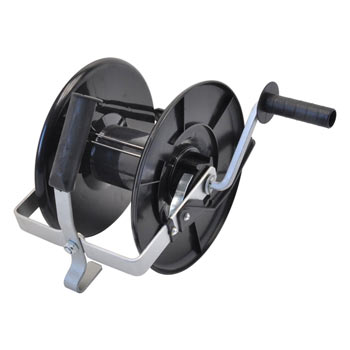 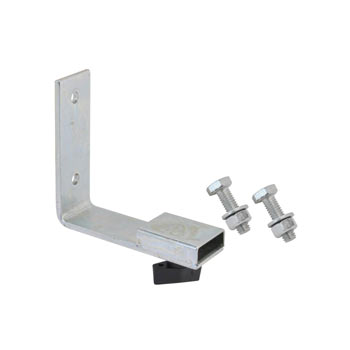 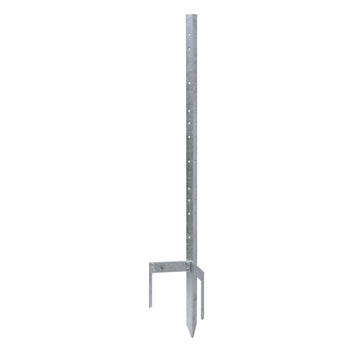 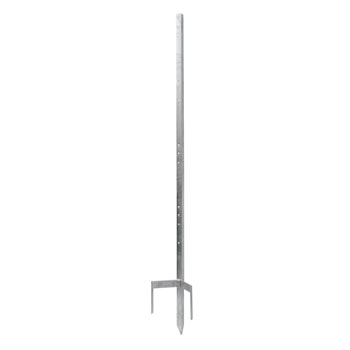 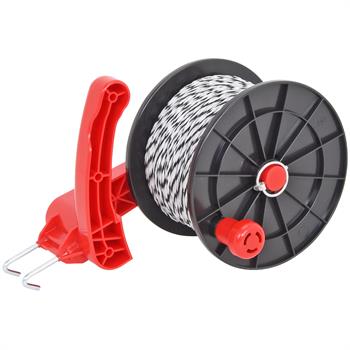 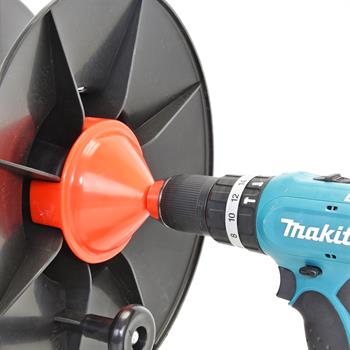 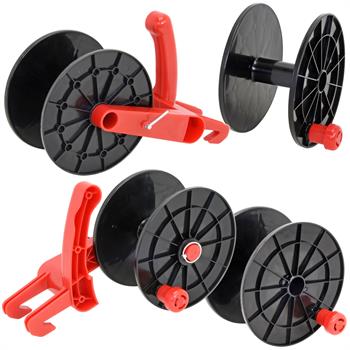 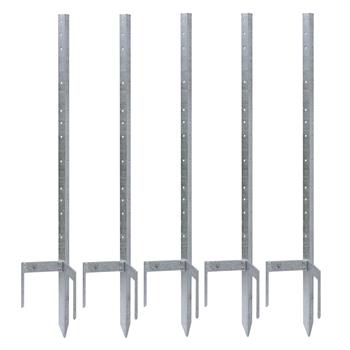 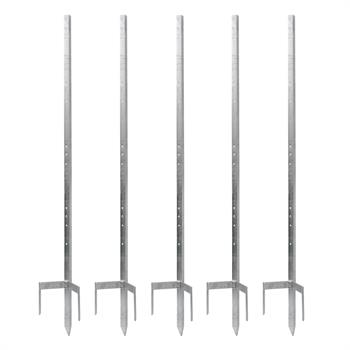 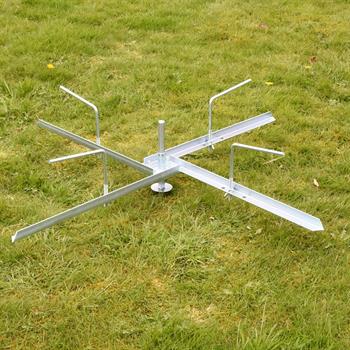 Electric fences are a particularly effective method for safely and effectively fencing in animals (or keeping out wild animals) in the fields, when travelling or in the garden. The combination of an electric and a mechanical barrier ensures this. It is important to rely on high-quality branded products and to pay attention to the details. Many components must be taken into account, from the conductors and energisers to the fence posts and accessories. For instance, reels for electric fences should not be overlooked.

Electric fences are ideal for keeping animals such as cattle, horses, sheep and goats safe out in the field. This is due to the combination of a visible, fixed barrier and the deterrent effect produced by electricity. If the animals touch the fence, they will receive a short sharp electric shock which is neither too weak nor too strong. Over time, this harmless electric shock teaches the animals to keep away from, and respect, the fencing. Electric fences are insurmountable and cannot be damaged. However, as they are electrified, electric fences require a little more effort. They are composed of three main components:

If all the components are compatible with each other, correctly put together and used appropriately, you will be able to enjoy maximum safety. Therefore, when erecting the fence, it’s worth paying attention to every little detail. Reels for electric fences are among some of the most important components.