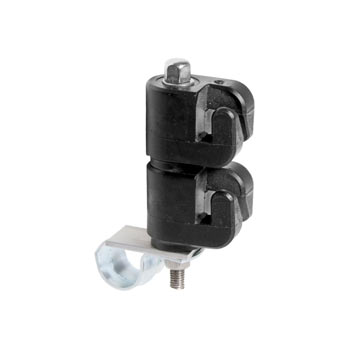 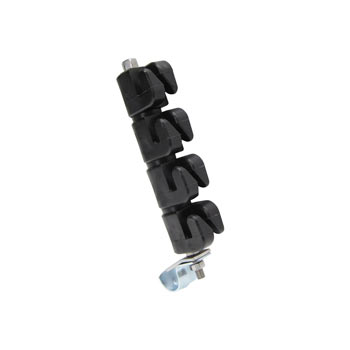 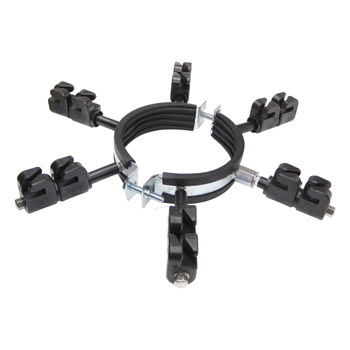 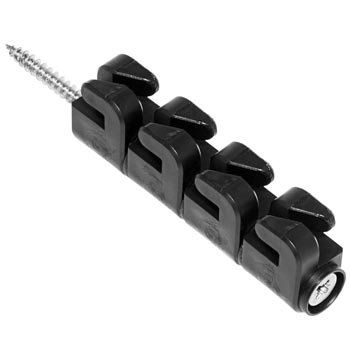 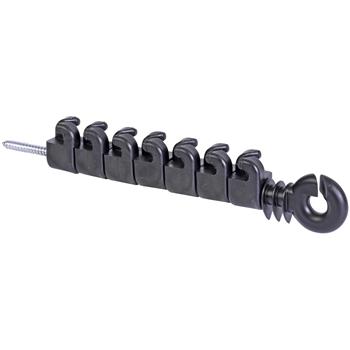 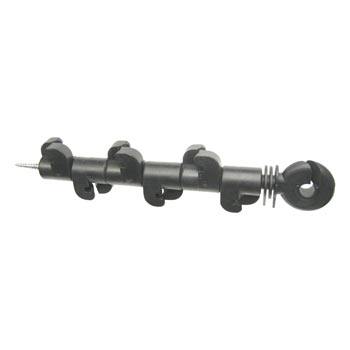 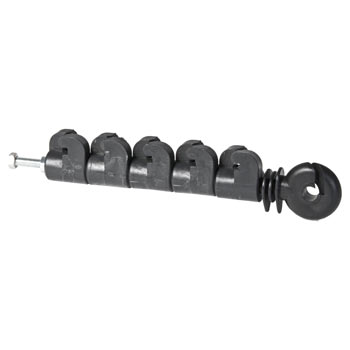 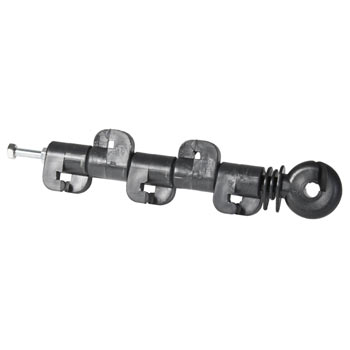 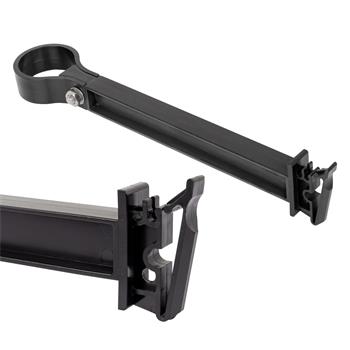 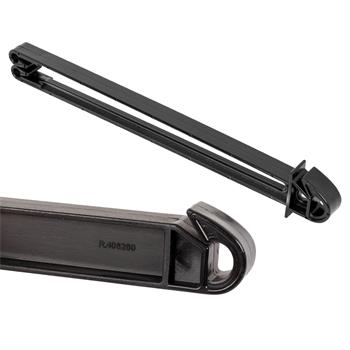 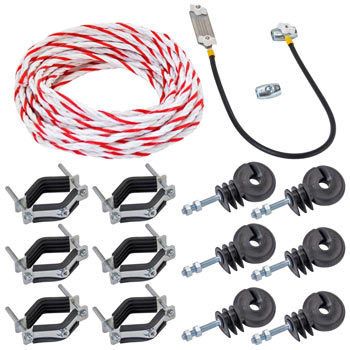 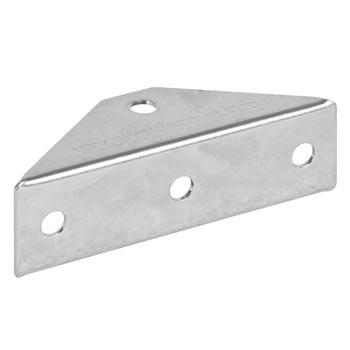 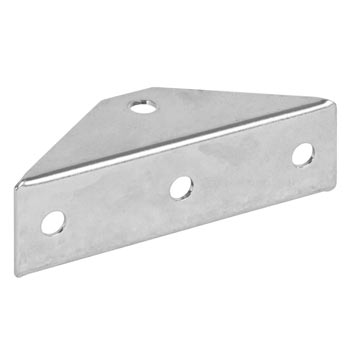 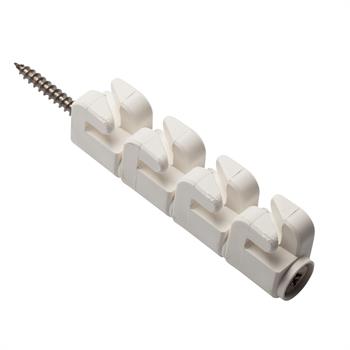 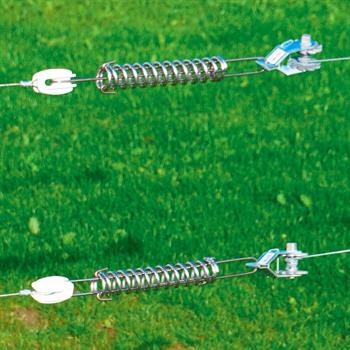 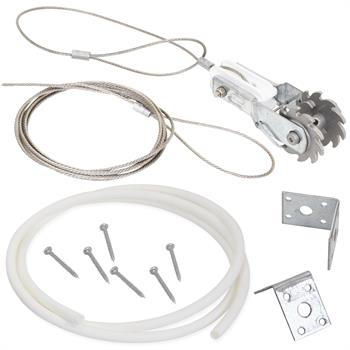 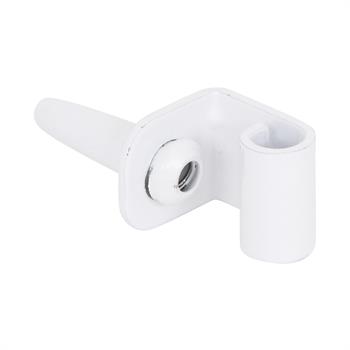 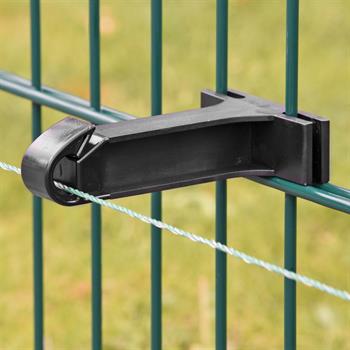 The defence against wild animals not only functions as a game deterrent in the woods or as an electric fence in the fields, but also plays an important role in the garden. Martens like to look for a place to stay, and cause damage to buildings, cars or the garden. An electric defence against martens will protect you from these wild intruders. In the same way as with electric fencing, the use of insulators is required. For this, special marten defence insulators can be purchased online.

Intelligent defence against martens with an electric fence

Various methods are used for scaring off martens or keeping them away from certain areas, however, these are often only short-term solutions and are soon overcome by the persistent little pests. The house occupants, pets, vehicles and garden suffer from the trouble caused by these creatures. However, if you know how these uninvited guests are getting into your property and how to chase them away, these dangerous pests will leave you in peace – permanently. The electric defence against martens has proved its worth in this regard. Electrifiable conductors are mounted at access points so that, in addition to the mechanical barrier, which is often not adequate in itself, an electric shock also serves as an effective deterrent. Installed in the attic, in holes or on gutters, pipes and cables, the marten defence insulators for the +/– fence block the creatures’ path.

Order special insulators for defence against martens from our online shop

Not just martens, but also, for example, raccoons or even those only too obtrusive stray cats, can be chased away with marten defence special insulators. The raccoon deterrent with insulators is considerably easy to install, works in a simple way and yet is unbelievably reliable and clever. Instead of spreading out nets or powering large areas with electricity, the row of insulators is sufficient. The electrifiable wires equipped with a special insulator set are insurmountable for martens or raccoons while taking up very little space. Uncomplicated attachment is another advantage of the special marten defence insulators. The affordable, easy-to-install deterrent system with polywires and special insulators can also be used to scare off birds, if required. Special products can be mounted in a circle around the downpipe of the rain gutter. Rather than being used directly on the house wall, in the attic or on the roof, other products can be used in strategic areas around the plot of land or to reinforce an ordinary garden fence.